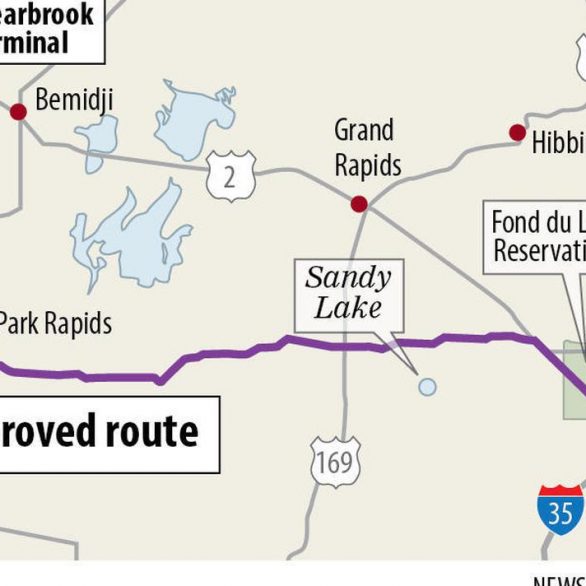 While the Minnesota Public Utilities Commission on Monday once again approved a certificate of need, route permit and environmental review for Line 3, numerous other permits are still being weighed by other agencies.

The Army Corps regulates the placement of fill material in wetlands as well as work and structures in “navigable waters,” but does not regulate the construction, operation of pipelines or the materials transported by the pipelines.

The controversial pipeline is set to replace the 50-year-old Line 3 and carry 760,000 barrels of oil (31.92 million gallons) per day from Alberta to the Enbridge terminal in Superior.