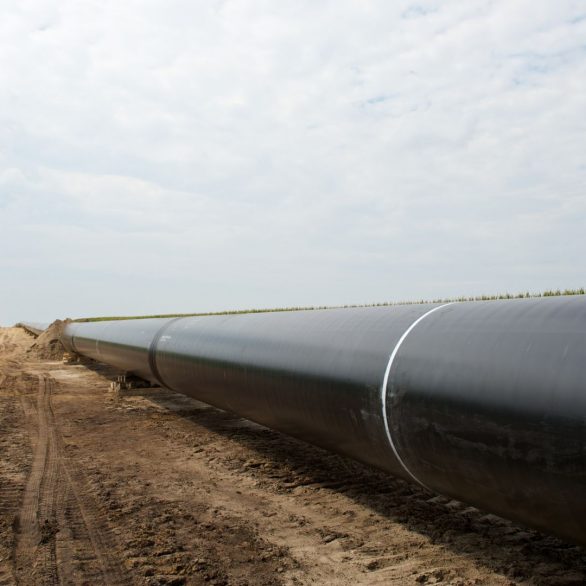 The U.S. Federal Energy Regulatory Commission (FERC) on Wednesday approved NFG’s January request for a 35-month extension to build the project by December 2024.

Northern Access is one of several fossil fuel projects held up by regulators in New York over the past several years. Others include Williams Cos Inc’s (WMB.N) Northeast Supply Enhancement and Constitution gas pipelines.

“Due to the passage of time, including extensive litigation delays, we are in the process of evaluating our next steps,” NFG spokesperson Karen Merkel said, noting she could not comment on the current expected cost of the project.

When first proposed, NFG expected the project to cost about $500 million.

FERC approved the project in February 2017 and said NFG had to put it in service by February 2019.

NFG, however, did not build the project because it could not get a water quality certificate from the New York State Department of Environmental Conservation (NYSDEC).

In November 2018, NFG asked FERC for more time to complete construction due to the delay in getting the water quality certificate. In January 2019, FERC gave NFG until February 2022 to finish the project.

In October 2020, NFG asked FERC for another extension until December 2024 to complete the project, but FERC dismissed that request as premature.

NFG made the current request for more time to finish the project in January 2022 after a court determined the NYSDEC waived its water quality certification authority by waiting too long to act on the company’s request.

Northern Access, which includes a 99-mile (159-km) pipeline, is designed to deliver about 0.49 billion cubic feet per day of gas from the Marcellus shale in Pennsylvania to New York.