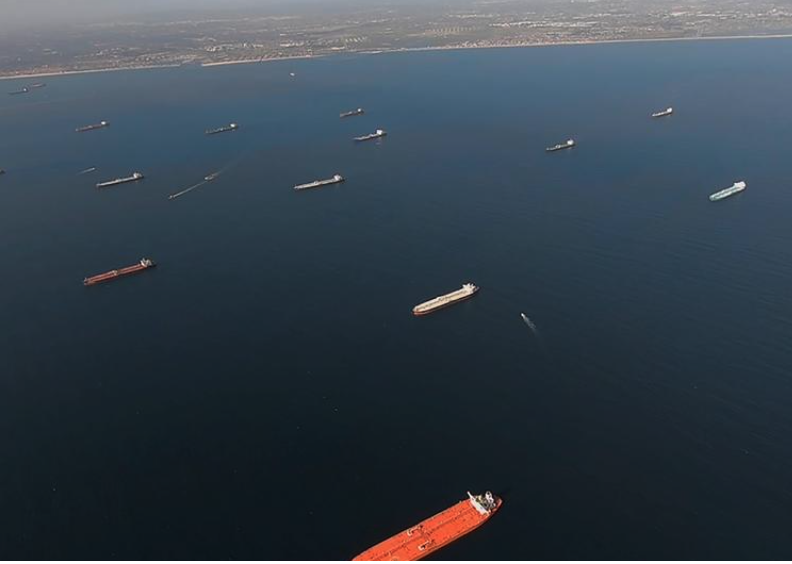 U.S. pipeline companies are sweetening terms in a competition to keep producers using their lines as the industry downturn caused by the coronavirus pandemic means there is less oil to transport.

The pandemic has ended a boom in U.S. shale production which had prompted a rapid expansion in the capacity of the largest energy pipeline network in the world to carry all the oil from fields to processing centers and onto refineries and export terminals.

Now, pipeline companies may see their revenues plunge as much as 50% on some lines this year, analysts said, because oil companies have cut production to match the fall in demand caused by the impact of coronavirus on travel. Output may never recover to pre-pandemic levels, according to a Dallas Federal Reserve Bank survey released last week.

Pipeline companies make most of their money from long-term contracts with producers and refiners that guarantee payment even if users don’t ship the oil. Rather than forcing producers to continue paying during the downturn, and to preserve long-standing relationships with them, pipeline companies such as Enterprise Product Partners EPD.N, Energy Transfer ET.N and Magellan Midstream Partners MMP.N have offered customers sweeter terms under existing contracts and reduced rates when those contracts are renegotiated.

“Assuming production has peaked, there’s going to be a lot of under-utilized pipes. So guys are going to try and find creative ways to sell that,” said John Zanner, senior strategist at Uplift Energy Strategy, which works with producers to market barrels.

Revenue for Enterprise, Energy Transfer and Magellan fell 37% on average in the second quarter, in part hit by lower volumes on pipelines and as some producers defaulted on agreements when they slashed output.

Magellan went further than rivals and said this month it offered customers the option to ship oil on its pipeline only when market conditions support it.

That’s in contrast to typical industry contracts, known as take-or-pay, where producers agree to ship a set volume and pay a fixed amount regardless of market conditions. That guarantees pipeline companies revenue even if producers do not use the lines.

The kind of arrangement Magellan is offering is unique, Zanner said, adding that it might be challenging for the companies to agree on what would constitute the market conditions for shipping.

Magellan’s revenue from crude transportation and terminals fell 16.5% in the second quarter from a year earlier. Magellan expects few spot shipments on big lines that flow out of the Permian basin in Texas and New Mexico, the biggest oilfield in the United States. Spot shipments usually account for about 10% of total volumes.

Spare pipeline capacity has resulted in a sharp fall in the premiums for oil delivered to Houston ports. That premium in Houston is 60 cents higher than the cost of oil in the Permian for next year. Two years ago, when there was more crude production than could fit in the pipelines from the Permian, the premium for oil in Houston was $23 a barrel.

“Cutting rates on the older contracts will be necessary for the legacy pipelines to try to maintain their commitments and even then some shippers are likely to walk away or lower their commitment,” said Kendrick Rhea, a senior manager at midstream data firm East Daley Capital Advisors.

Energy Transfer ET.N second-quarter revenues nearly halved to $7.34 billion from $13.88 billion in the year-earlier period. Revenue for this year took a hit partly because it decided to offer lower rates in exchange for extending contracts that were set to end in the next couple of years.

Enterprise abandoned a major 450,000-bpd Permian crude pipeline project in Texas this month, one of numerous projects on hold due to the slump in demand, and said it amended agreements with shippers to allow reduction of near-term volume commitments in exchange for extending the term of the contract.

“This announcement reflects us being responsive to our customers,” Jim Teague, co-chief executive officer of Enterprise, said this month at an industry conference.