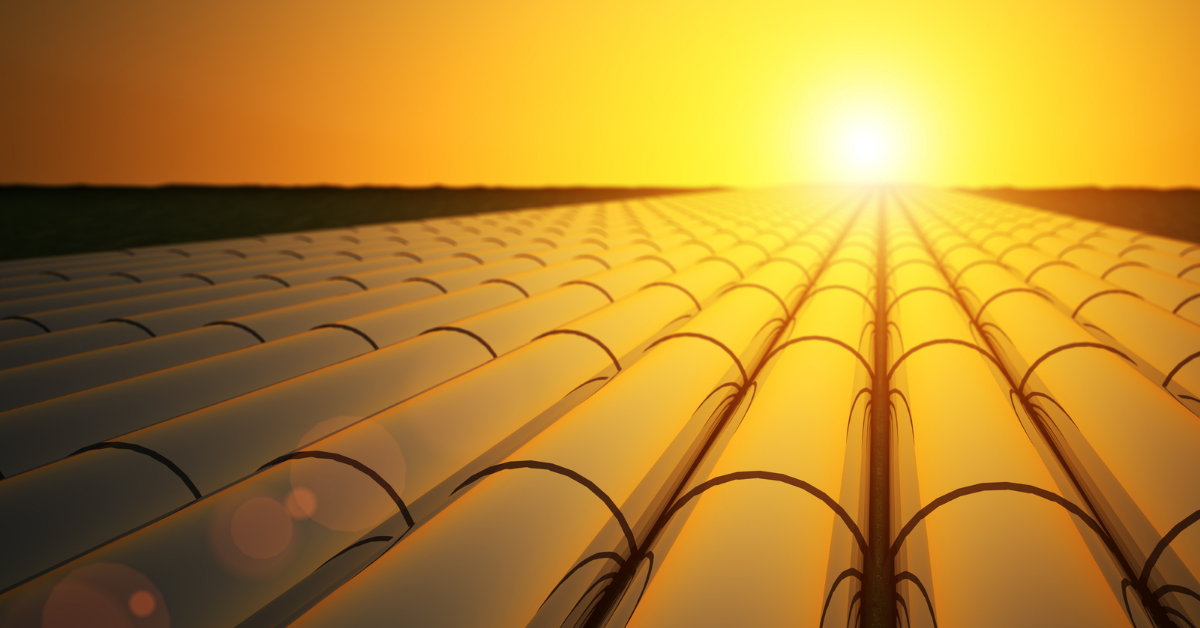 Union Jobs vs. Climate change: How Oil Pipelines Have Emerged As A Flashpoint In The Biden Coalition

During President Joe Biden’s first formal meeting with the nation’s labor leaders, Mark McManus played the skunk at the garden party: Joking that he “drew the short straw,” the president of the pipe fitters union complained about Biden’s job-killing veto of the Keystone XL pipeline.

Biden countered that the decision should have come as no surprise to McManus’s members in the United Association: He had campaigned on a pledge to cancel the project, a potent symbol in the fight against climate change.

The two-hour meeting in the Oval Office last month was otherwise cordial. But the exchange highlighted the tension between Biden’s pledge to be “the most pro-union president in history” and his promise to environmentalists to aggressively confront global warming, which Biden has called “the existential threat of our time.”

Biden has proposed to serve both constituencies with a multitrillion-dollar “recovery” package that would create good jobs rebuilding the nation’s crumbling physical infrastructure while kick-starting the transition to a clean-energy economy. But that package is likely to require months of haggling on Capitol Hill. In the meantime, Keystone XL and other pipelines that transport fossil fuels have emerged as a flash point.

Many tribal activists and those from such groups as the youth-led Sunrise Movement – who want the country to stop burning fossil fuels immediately – were heartened when Biden vetoed Keystone XL, a major oil project, on his first day in office and paused new leases for oil and gas drilling on federal lands. They are also urging Biden to halt pipeline construction in the Midwest and on the East Coast.

But some labor leaders want Biden to slow down, noting the pay disparity between jobs in fossil fuels and renewable energy.

Roughly 4 percent of solar industry workers and 6 percent of wind-sector workers are unionized, according to the 2020 U.S. Energy and Employment Report, compared with about twice that in coal and gas-fired power plants. Wind turbine technicians and solar panel installers are lower-paid than many of their counterparts working in coal, oil and gas. Many of the biggest onshore wind farms lack collective bargaining, labor leaders said.

“You get guys that are coming off of fossil jobs in the Dakotas or the wind belt, and are making, you know, eighty, ninety, a hundred thousand a year,” said Brad Markell, executive director of the AFL-CIO Industrial Union Council. To put wind turbines up, “they’re looking at thirty to thirty-five thousand, with either no or substandard benefits.”

“The green sector is like any other new sector… They want to pay as low as they can,” Markell added. “But that just can’t be the way this green economy thing is going to go down.”

During his meeting with labor leaders,Biden emphasized that he is determined to slash U.S. greenhouse gas emissions and asked how he could leverage investments in electric vehicles to create jobs for their members, said Ironworkers President Eric Dean, one of 10 union leaders who attended the Feb. 17 session.

The group appreciated the president’s thinking, Dean said, but defended pipeline projects as supporting jobs across the nation’s energy sector. They implored Biden not to block two pipelines in the Upper Midwest proposed by the Canadian firm Enbridge, a move that would be far more controversial than blocking the Keystone XL.

“We declared we aren’t climate science deniers but (asked) that the administration understand those pipelines provide meaningful, high-paying jobs in those destinations,” Dean said.

Part of the challenge the administration faces is timing: It has been easy for Biden to limit oil and gas development through executive action, while appropriating funds for new projects requires congressional action.

In the meantime, the White House has established an interagency group to focus on ways to build up local economies in communities that have been dependent on coal and power plants. And the Interior Department has released more than $260 million for some of those communities to restore land damaged by mining.

Swinerton Renewable Energy President George Hershman, who chairs the board of the Solar Energy Industries Association, noted that his firm employs union members in states such as California, where most utility-scale projects reach agreements with organized labor to win faster approval.

Hershman acknowledged that the “same policy may not work in every state,” especially for small-scale installation companies. But he said skills in demand in the solar industry are similar to those found among operators of traditional power plants: “There is an ability to transfer that workforce,” he said.

Offshore wind power remains one of the most promising areas on that front. Ørsted, the Danish company that is working on offshore wind projects in the Northeast, signed an agreement in November with the North America’s Building Trades Unions to transition union workers into that sector.

While labor waits for those jobs to materialize, the fate of the Enbridge pipelines have emerged as an urgent concern. The pipelines carry heavy crude oil and gas from Alberta through the Midwest down to Gulf Coast refineries.

One of the projects, Line 3, is a replacement and repair of a pipeline dating to the 1960s. Approved by the Obama administration, it has all of its permits and is well underway. But Michigan Gov. Gretchen Whitmer, a Democrat, has shut down the existing underwater segment of another pipeline, Line 5, saying it threatens the health of the Great Lakes. The Canadian company is fighting her decision, which could effectively halt the entire pipeline’s operation.

The Line 5 project is also opposed by Michigan’s Bay Mills Indian Community, which signed a treaty in 1836 that ceded 14 million acres to the U.S. government while reserving the right to hunt, fish and gather on that land in perpetuity. Tribal attorney Whitney Gravelle said Enbridge Line 5 threatens those resources.

“Our treaty-protected resources are always at risk for an oil spill or other catastrophic damage,” she said in an interview, adding the tribe is opposed to locking in new fossil fuel development. “We have a saying – any decision we make today should take into consideration the next seven generations.”

In an interview, Enbridge Senior Vice President Mike Fernandez said the firm has worked to upgrade safety measures and urged Biden to view the projects as different from Keystone XL because “they already exist as energy lifelines to the United States and to Canada.”

“Let’s see what happens,” said Terry O’Sullivan, president of the Laborers’ International Union of North America, who also met with Biden. “Obviously, we support it in a big way. Obviously, he knows that.”

Oil and gas industry groups are trying to make common cause with unions to advance pipelines and other fossil fuel projects. They have been joined by some Republicans, who are skeptical of Biden’s vision of high-paying green jobs.

“If you restrict oil and gas production and you kill the jobs that support it, what do you replace them with?” said Sen. Dan Sullivan, R-Alaska. “They don’t have an answer.”

Sullivan pointed to ConocoPhillips’ Willow Project on Alaska’s North Slope, which is under review by the Biden administration and has been temporarily halted by the Court of Appeals for the 9th Circuit. The Alaska Petroleum Joint Crafts Council has asked interior secretary nominee Deb Haaland to allow the project to move forward, saying it “has met all regulatory requirements” and “many are relying on the benefits it brings.”

Congressional Democrats have responded with legislation that would use tax incentives to spur manufacturers to create green, labor-friendly jobs.

“What we’re basically saying here is, let’s direct resources to not just create clean energy projects, but make sure they’re done in the way that supports these jobs,” Sen. Jeff Merkley, D-Ore., said in an interview.

Meanwhile, environmental groups are teaming with unions. Last week, the Sunrise Movement launched a “Good Jobs for All” campaign with the AFL-CIO. And groups like the Sierra Club and National Wildlife Federation – which work with the United Steelworkers and other unions through the BlueGreen Alliance – have endorsed the idea of plugging of old oil wells that leak methane as part of Biden’s infrastructure package.

“These are win-win investments for communities, for cutting pollution and creating family-sustaining jobs,” said Michael Brune, executive director of the Sierra Club.

NABTU President Sean McGarvey said Biden’s long relationship with labor and some early decisions have given union leaders confidence that the president will not abandon them as he pursues bold action on climate change. “We have a high degree of confidence that he’s the right guy at the right time,” McGarvey said.

The test will be whether the new administration can create clean energy livelihoods in parts of America that stand to lose the most in the shift away from fossil fuels, said National Wildlife Federation President Collin O’Mara.

“If we’re not creating jobs in the places most affected,” he said, “we would have failed.”