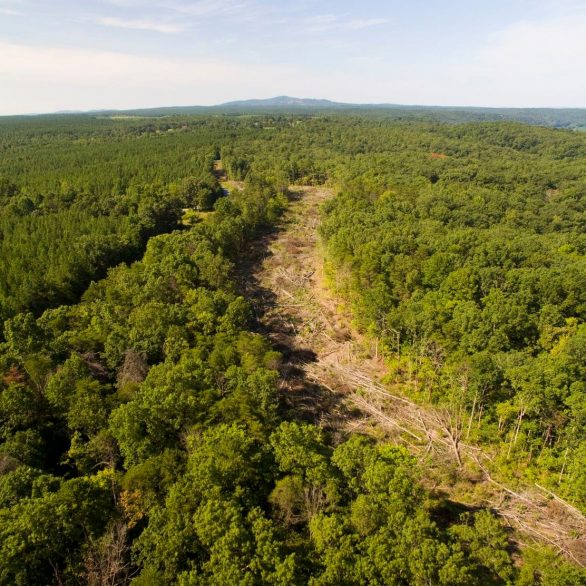 The U.S. Solicitor General has asked the Supreme Court to intervene in the fight to build a natural gas pipeline across sections of the scenic Appalachian Trail.

Noel Francisco, representing the government, asked the top court in a filing Tuesday to review a decision by Court of Appeals for the 4th Circuit that vacated permits for Dominion Energy Inc.’s $7.5 billion Atlantic Coast pipeline.

Atlantic Coast, which has seen its start date delayed and its price tag balloon, is one of several pipelines proposed for the eastern U.S. facing legal setbacks and opposition from environmental groups. EQM Midstream Partners LP also had work stopped on its Mountain Valley line and last year boosted the project’s cost estimate to $4.6 billion.

The December appeals court ruling said the U.S. Forest Service violated the National Forest Management Act when it granted permits for the pipeline and that the agency lacked the authority to make the decision. The solicitor general argued in the filing Tuesday that the appeals court misread the National Trails System Act.

Richmond, Va.-based Dominion, which is developing Atlantic Coast with Duke Energy Corp. and Southern Co., has stuck to the plan despite the setbacks, saying the embattled pipeline is its cheapest option to carry gas from the Marcellus Shale basin to customers in the Southeast.