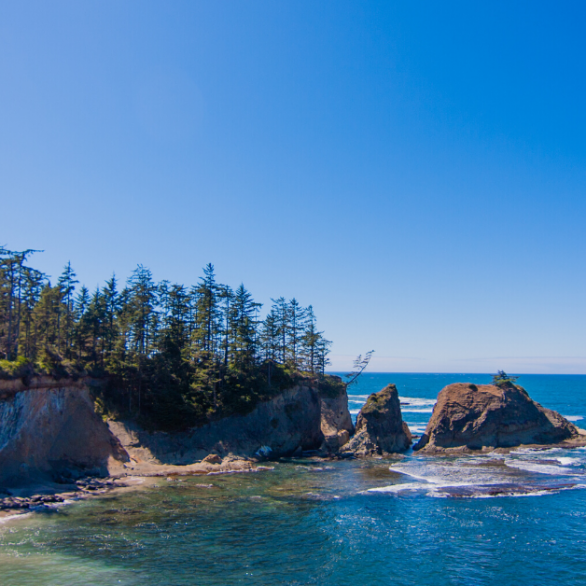 The Trump administration on Monday formally authorized exports from a proposed Oregon natural-gas terminal, the first on the U.S. West Coast.

Energy Secretary Dan Brouillette signed the order for the proposed Jordan Cove liquid natural gas terminal in Coos Bay, Oregon. Monday’s approval for the project, which would target markets in Asia, is part of an administration push to promote U.S. oil and gas production and export despite mounting scientific warnings about fossil fuels damaging the climate.

“The governor will not stand for any attempt to ignore Oregon’s authority to protect public safety, health, or the environment,” said Brown’s spokeswoman Nikki Fisher. “Political actions by the Trump Administration do not change the fact that the project does not have the state permits to be built.”

Brouillette said in a statement that the project “encapsulates what the Trump administration has been working hard on for the past three years – providing reliable, affordable, and cleaner-burning natural gas to our allies around the world.”

Owned by Canada’s Pembina Pipeline Corp., the terminal would have federal authority to export up to 1.08 billion cubic feet per day of natural gas, from both the United States and Canada.

Regulator and public concern about expected harm from the terminal and its 230-mile (370-kilometer) feeder pipeline in southern Oregon to threatened wildlife species and to landowners had slowed the project previously.

The administration’s export authorization for the Oregon project comes as legal challenges and slumping consumer energy demand amid the coronavirus pandemic and recession block some of the country’s most prominent oil and gas pipeline projects.