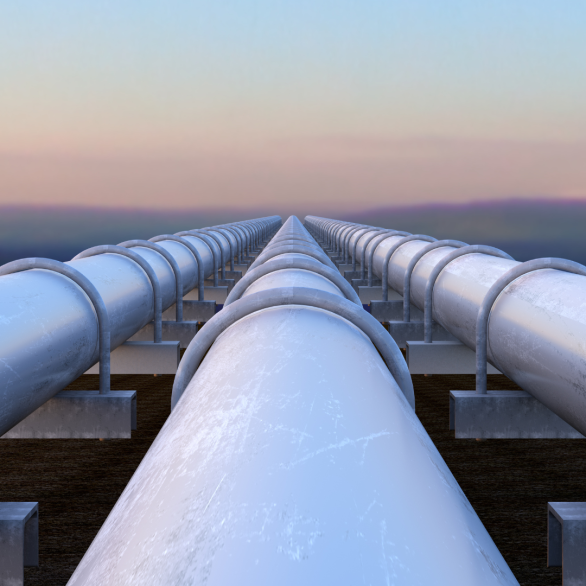 South Dakota’s Public Utilities Commission on Tuesday authorized its staff to begin reviewing an application for a pipeline designed to transport carbon dioxide from ethanol refineries to an underground site in Illinois, assessing a filing fee of up to $400,000.

The pipeline is the second proposed in the state. Both projects would pump carbon dioxide to sequestration sites where it would be buried thousands of feet underground. The one before the Public Utilities Commission — proposed by Navigator CO2 — would connect ethanol refineries across the Great Plains to a site in Illinois.

The commission’s staff found that it could cost over $270,000 to review Navigator CO2’s application, which was submitted last month. Navigator CO2 agreed to cover a filing fee of up to $400,000.

“It needs to be a quality evaluation and not have that cost fall back on the taxpayers,” said Kristen Edwards, a staff attorney for the commission.

The pipeline projects, spurred by federal tax credits, promise to help in the fight against climate change by storing carbon dioxide rather than letting it be emitted into the atmosphere. But environmental activists have also pointed out that the technology has struggled to get off the ground and allows emission-heavy industries to avoid taking drastic steps to cut greenhouse gases.

The other proposed pipeline, which would be operated by Summit Carbon Solutions, has faced opposition from landowners concerned about its safety. Recently, however, the company has indicated it still plans to complete construction by 2024.