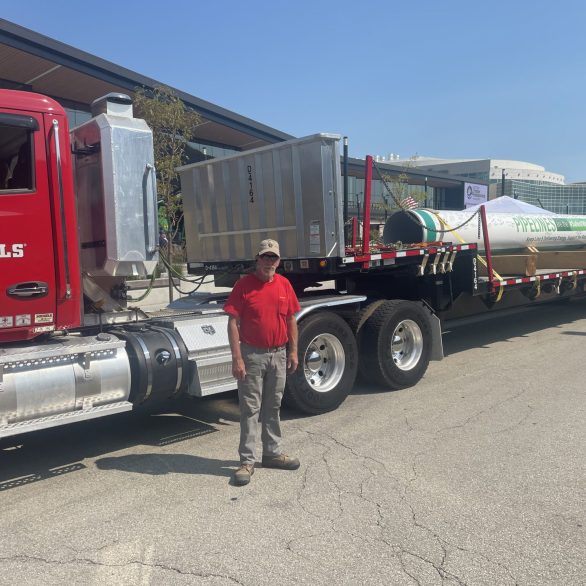 Teamsters National Pipeline Labor Management Cooperation Trust Fund has been busy traveling all over the state of Wisconsin this Summer supporting and promoting the permit approval for Enbridge Line 5 re-route project. 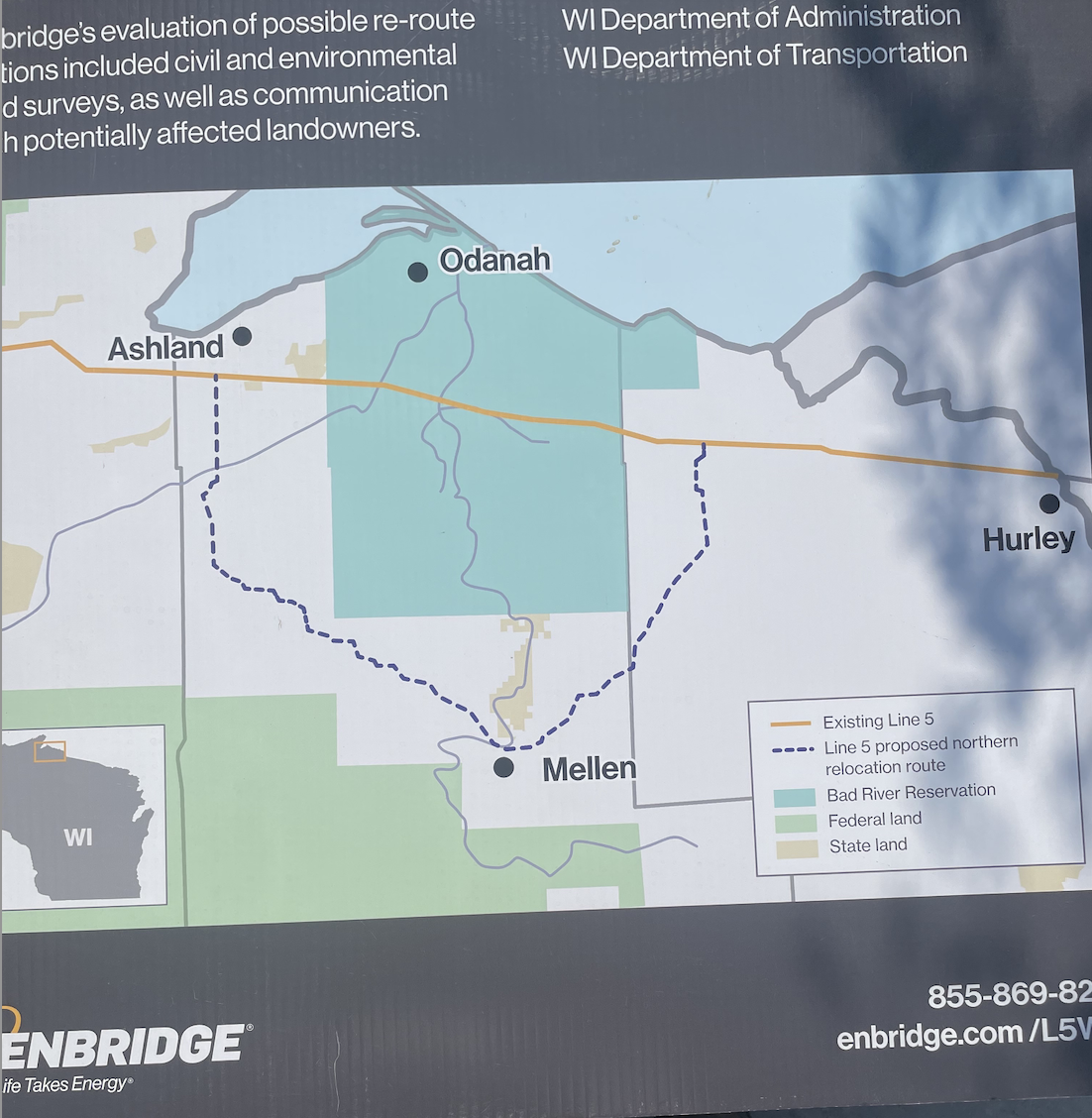 The project will move the existing line that has been in place for over 7 years through the Bad River Reservation and re-route it around the Reservation. 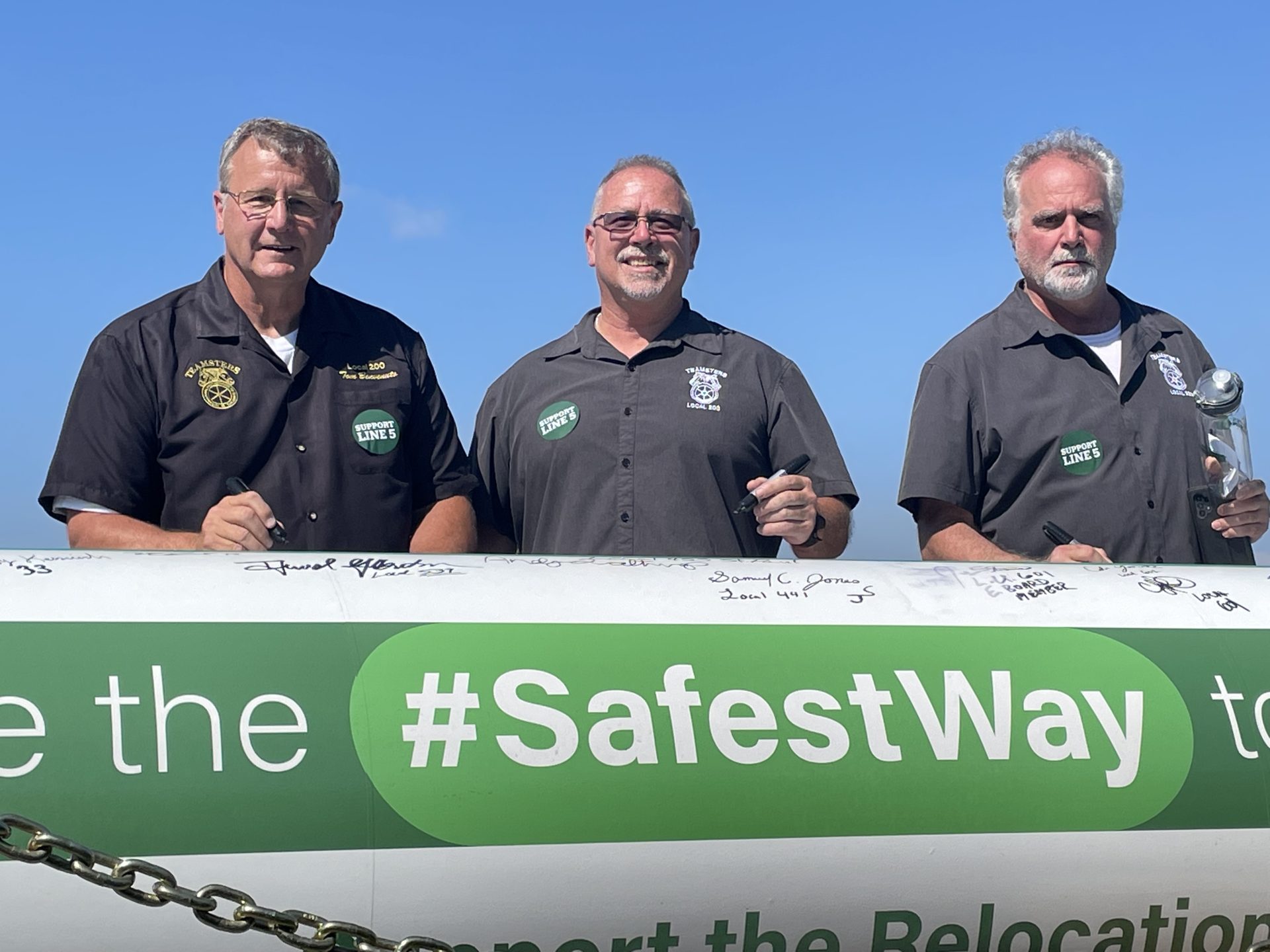 The TNPL-LMCT Fund has worked with Enbridge and Michels Corp since early June on the Line 5 Safest Way Tour.

Teamster Pipeliners Chad Sorenson and Ken Rexroat who were dispatched by Teamsters Local 346 have to transport a sample joint of the actual joint of the 41 mile line. 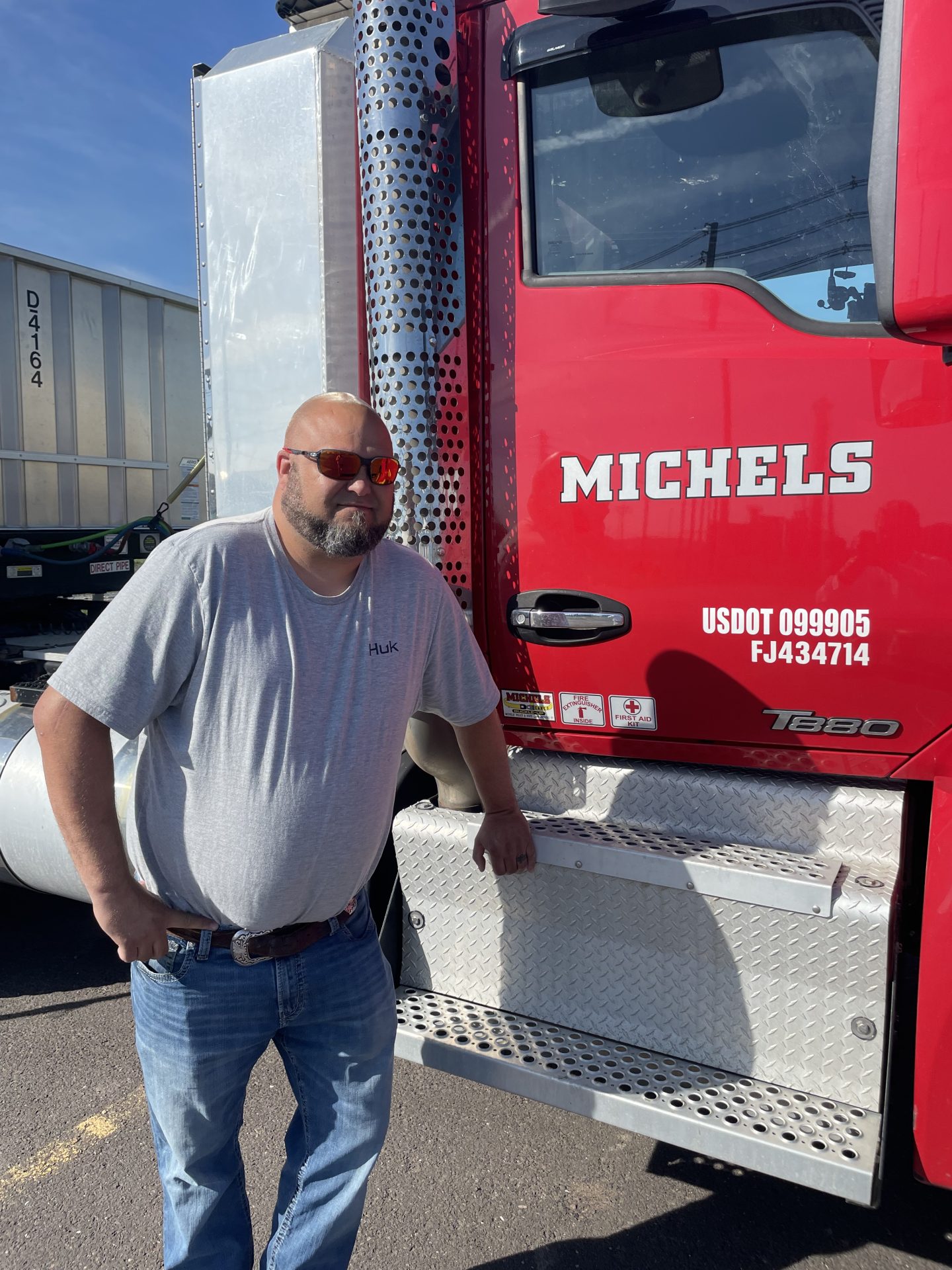 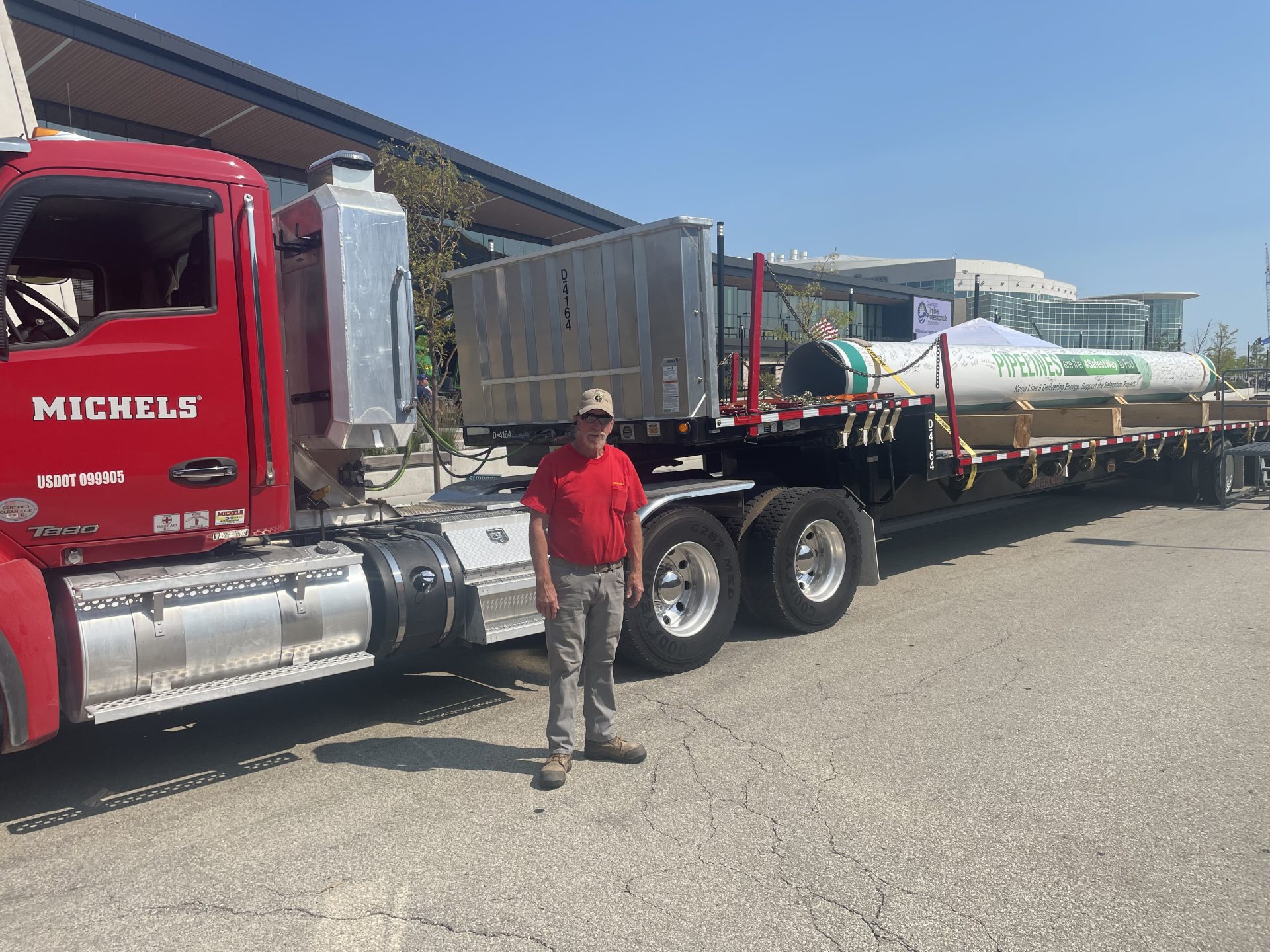 Michels Corp. was awarded the contract to build the line under a Project Labor Agreement that will employ 50-60 Teamsters and as many as 750 members from LIUNA, IUOE and the United Association of Pipefitters and Welders.

Twelve stops were made throughout Wisconsin in Cities of Superior, Mellen, Hurley, Rhinelander, Eau Claire, Madison, Milwaukee, Hayward, Kaukauna and completed the Tour at Lambeau Field in Green Bay. 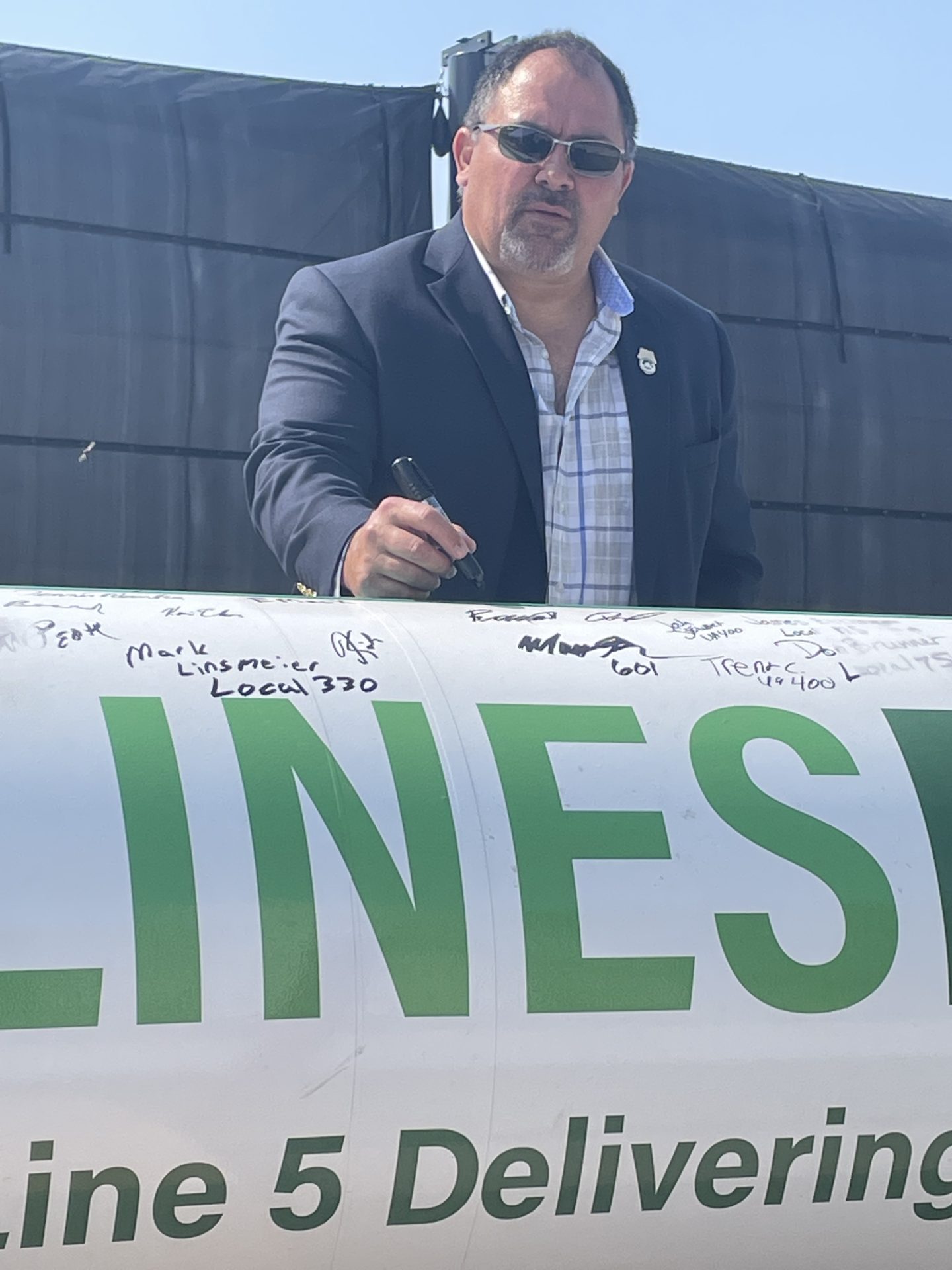 Local Mayors, State Senators and Representatives, Material Vendors and Local Residents are encouraged to sign their names on the Pipe in support of the project. In fact, US Congressman Tom Tiffany came out to Lambeau Field at 6am and was the first one to sign the Pipe at today’s Green Bay event. 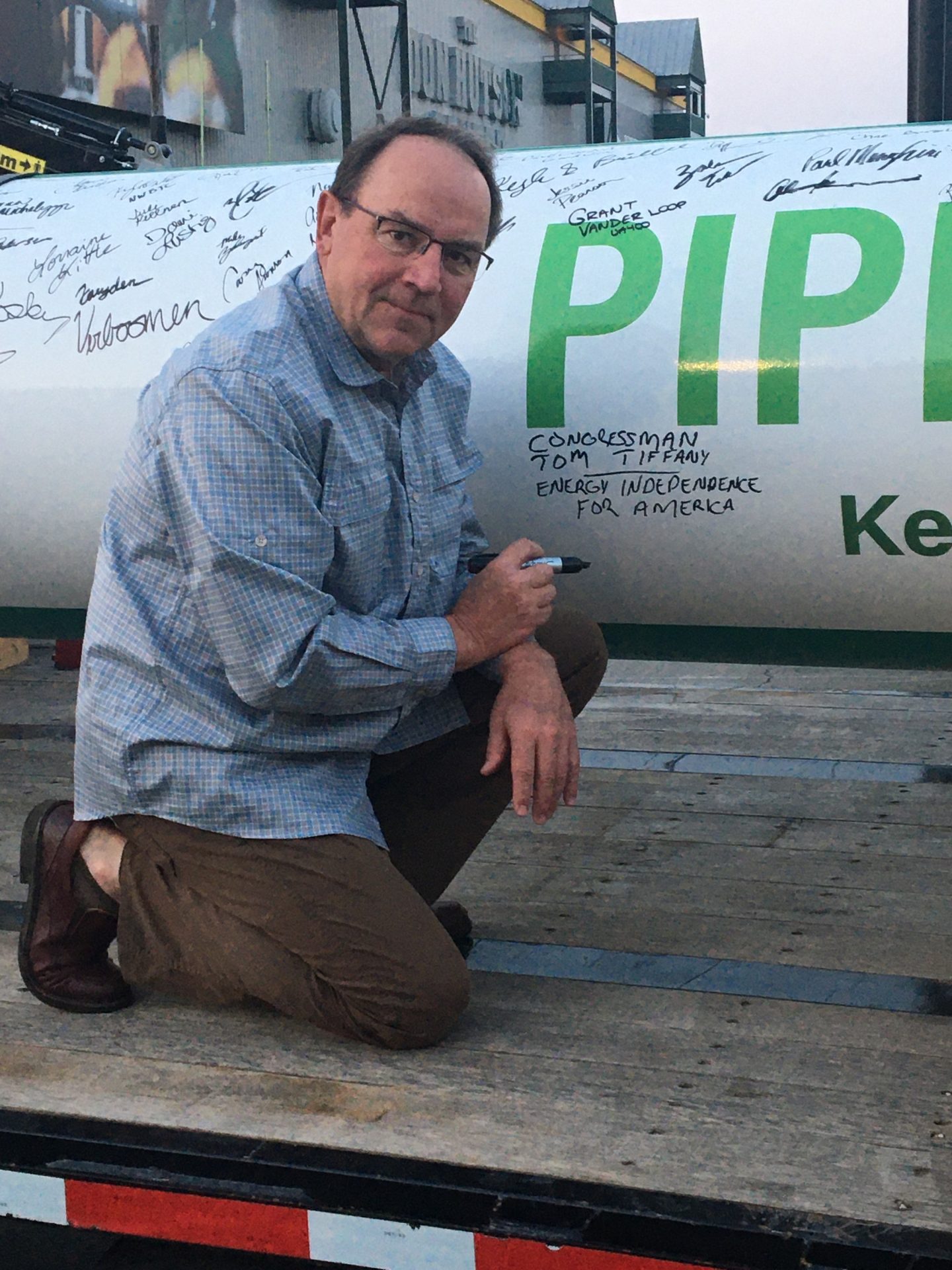 Finally, thanks to Teamsters General President Sean O’Brien and the TNPL-LMCT Trustees for their support of the Safest Way Tour.